Rabat – The House of Representatives on Monday unanimously adopted the bill N°76.20 establishing the “Mohammed VI Fund for Investment.

The bill, presented by the Minister of Economy, Finance and Administration Reform, is pursuant to the High Instructions of HM King Mohammed VI contained in the Speech addressed on the occasion of the Throne Day ( July 29, 2020), which defined the major strategic directions to be developed to manage the crisis Morocco is facing due to the Covid-19 pandemic.

Endowed with legal personality (limited company), this fund for which an envelope of 15 billion dirhams is allocated from the public Budget, aims to help finance major investment projects, strengthen the capital of companies and support productive activities and this, in line with sectoral strategies and public policies, the minister said.

The capital of the fund is fully owned by the State (15 billion dirhams) at the time of creation and may be open to other shareholders up to 49%,  Benchaaboun added. In order to ensure the continuity of the public character of this fund, it was decided that the share of shareholders, excluding the State, should not exceed 33% of the capital, he went on.

The Mohammed VI Fund for Investment aims to finance major investment projects and support them, at the national and territorial levels, within the framework of partnerships with the private sector, and to provide capital to small and medium enterprises (SMEs) through sector-oriented or thematic funds.

It will also contribute directly to the capital of large public and private companies operating in areas considered as priorities by the Fund, through appropriate financial instruments such as advances, repayable loans and semi-autonomous funds.

According to Benchaaboun, the decision to endow this fund with the status of Public Limited Company aims to subject it to the provisions of Law 17.95 relating to the limited companies particularly in terms of control mechanisms and the principles of transparency and integrity to give a clear vision to investors and private partners.

The creation of the Mohammed VI Fund for Investment is a lever to mobilize additional and innovative means of financing to promote investment, he said. This fund is not subject to certain laws such as those relating to privatization in order to give it the flexibility needed to manage its budget portfolio, as well as fluidity in its relations with investors, he went on.

With respect to the governance component, the bill provides for the establishment of a Board of Directors chaired by the Minister of Finance and composed of ten directors (Six ministers representing the economic sectors concerned and four independent directors). 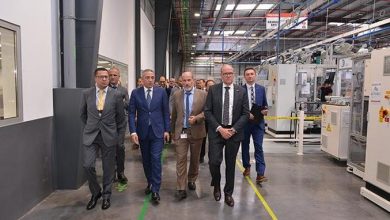 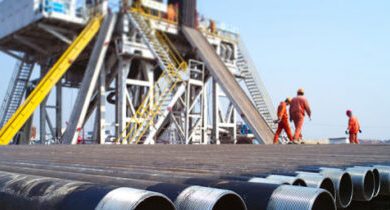 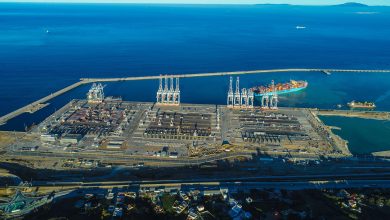 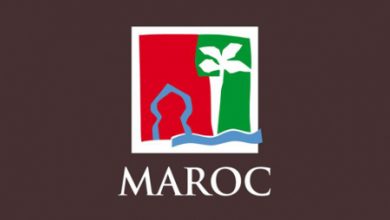