The Moroccan Federation of Newspaper Publishers (FMEJ) on Sunday condemned the “despicable” behavior of the Algerian TV channel “Echourouk” which aired a program that was detrimental to the Person of His Majesty the King.

n a statement, the Federation, its structures, and members reiterated their constant mobilization in defense of the national cause and against any rumor or untruth targeting the Motherland and the people.

The FMEJ denounced any attempt targeting the national institutions and the Person of His Majesty the King on the part of the Algerian propaganda machinery, stressing that the “despicable” behavior of Echourouk is a “rude attack” against the Moroccan people and HM the King.

It is a heinous behavior and a “flagrant” violation of ethics and rules of professional conduct, the federation said, stressing the importance of bearing in mind the central role of the media and the press in defending Morocco’s territorial integrity.

The FMEJ also highlighted the need to take this role into account when establishing the basis of any model of development in the Southern Provinces.

Bringing together the means, resources, and plans allowing the professional, ethical and economic upgrade of the regional press is also a necessity, it concluded. 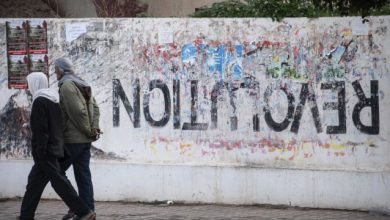 Tunisia region at heart of revolution waits to reap rewards 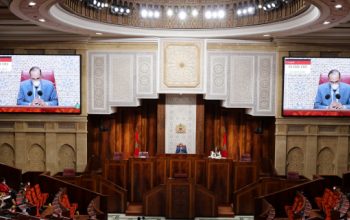 House of Representatives: Issue of Territorial Integrity at Center of General Policy Session Next Monday 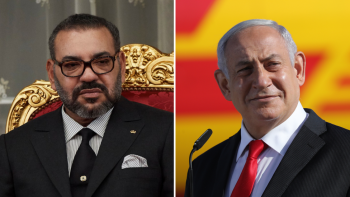 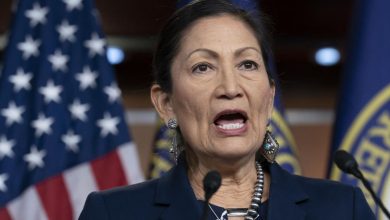