The volume of investments by the National Office for Electricity and Drinking Water (ONEE) for the year 2020 should reach 7.1 billion dirhams, including 3.5 billion dirhams in the electricity sector and 3.6 billion dirhams for drinking water and liquid sanitation, said, on Tuesday in Rabat, Head of Government Saad Dine El Otmani.

The Office has consolidated its position as one of the major investors at the national level and has managed to maintain the same volume of investments as in recent years, despite difficult economic conditions following the Covid-19 pandemic, noted El Otmani who chaired the 4th session of the ONEE Board of Directors.

These investments made it possible to ensure a normal and regular supply of electricity and drinking water to cities, as well as liquid sanitation services for 146 centers and to improve the coverage rate of the rural world, which reached 99.78% for electricity and 97.8% for drinking water, he added.

The Head of Government also recalled the contribution of ONEE to the implementation of the strategies adopted by Morocco to promote economic and social development and which are regularly monitored by His Majesty King Mohammed VI, in particular the National Program for drinking water supply and irrigation water 2020-2027 and the Renewable Energy Strategy.

In this regard, El Otmani called for redoubling efforts in synergy with the various partners for the execution of the High Royal Instructions resulting from the working session chaired by HM the King and dedicated to the implementation of the Renewable Energy Strategy, during which the Sovereign had drawn attention to the need to complete this strategic project within the set deadline and in the best conditions, by acting with all the rigor required. 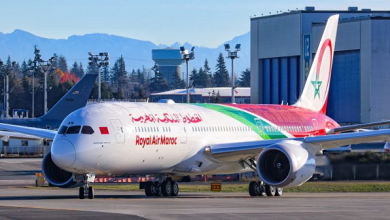 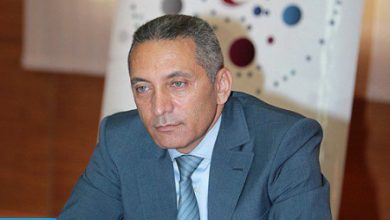 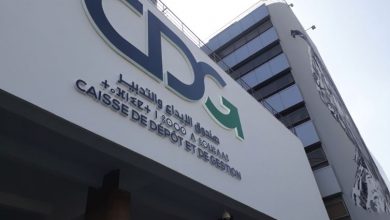 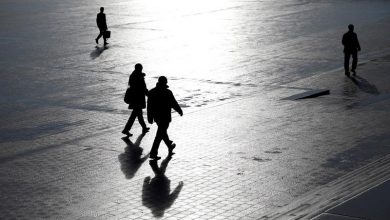 Feeling like a fraud at work? 3 ways to combat ‘Imposter Syndrome’