The Madrid-born Hakimi came through Real Madrid’s youth academy then played for the Spanish club before being sent on loan for two seasons to Borussia Dortmund.

Hakimi joined Inter Milan in 2020, tallying seven goals and 10 assists to help the team win the Serie A title.

He started his international career in 2016 and played at the 2018 World Cup. 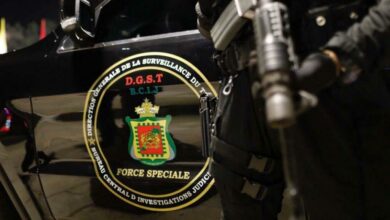 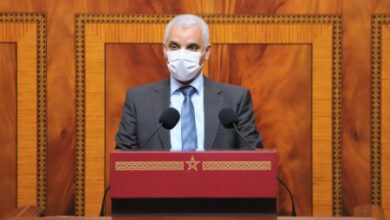 Ministry is Working To Address Limitations of Current Health System 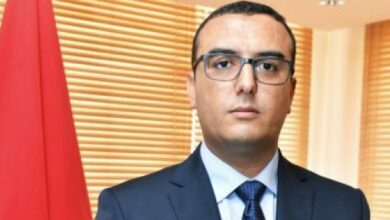 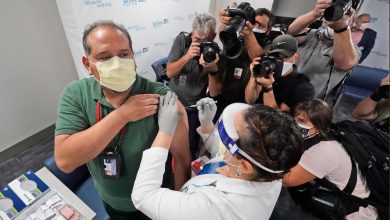