Brussels – Louis Michel, Former State Minister, and Jacques Brotchi, honorary President of the Belgian Senate issued on Saturday a joint statement, in which they ask the European Union to back the autonomy solution under Morocco’s sovereignty for the resolution of the regional conflict over the Sahara.

“In politics, momentum is everything: but it is important that we understand the need to go with the flow of history,” Louis Michel and Jacques Brotchi said in the statement quoted by several European websites, including “eubriefs.com”, “eupoliticalreport.eu” and “eutoday.net”.

In the opinion of the two statesmen, “the process of this dispute needs a new lease of life in order to put an end to destabilizing actions in the particularly strategic and dangerous Sahel-Saharan region. The future of Europe depends on stability in Africa and more particularly in this region, seen by many as the border of southern Europe.”

“The Biden administration, well aware of the stakes, does not appear to want to question the Moroccan character of the Sahara,” they added, stressing that “support for separatists whether in Europe, the Arab world or Africa is weakening” while “the holding of a self-determination referendum by the UN seems abandoned and is no longer addressed in UN texts.”

This assertion was largely confirmed during the Ministerial Conference in Support of the Autonomy Initiative under the Sovereignty of Morocco which was held on January 15 under the auspices of the Kingdom of the Shereefian and the United States. On this occasion, the participants pledged “to plead for a solution based solely on the Moroccan Autonomy Initiative,” according to the same source.

“This makes us say that we are moving slowly but surely towards the recognition of the sovereignty of Morocco over the Sahara, and this for geographic, political and geostrategic reasons,” Michel and Brotchi underlined.

“It is high time for the European Union, as a global actor, to position itself on the world stage by promoting the resolution of the conflict because if Africa is primarily concerned, Europe and the Middle East follow suit.”

“Security in Africa is a condition of European security. The Sahel and the Maghreb are vital regions for the sustainability and security of our continent,” they added.

In that regard, the two political figures stressed that “Morocco, a privileged partner of the EU, a dynamic and forward-looking country, could be a key regional actor in creating the conditions for a realistic, secure, lasting and effective political solution for Sahara.”

In fact, since returning to the AU, Moroccan diplomacy has been particularly active, welcoming a number of African ministers on official visits. Its influence on the continent can be measured by the number of consulates open (20 UN member states currently) since 2019 in the cities of Dakhla and Laayoune.

One can only “notice the economic development of this region, taking advantage of its resources, the education system and Moroccan financing as well as foreign investment,” they said.

According to the Belgian senior political figures, this prosperous economic development “goes hand in hand with local governance based on respect for the law.”

“This management prefigures what autonomy under Moroccan sovereignty could offer to the entire region. It would be the source of a new era of peace and prosperity for the entire sub-region, bringing opportunities for the youth of the African continent.”

It is up to us, “to join our efforts to achieve a just, lasting and mutually acceptable solution under the aegis of the United Nations. The Moroccan Autonomy Initiative is a window of opportunity that must be seized as a serious and credible basis for reaching a negotiated solution,” they said.

Michel and  Brotchi also warned that an indefinite extension of the current status quo in a strategic area whose stability is closely linked to that of the African continent, or even the Mediterranean basin, is not viable, as evidenced by the recent breakdown of the ceasefire by the Polisario at the end of last year.”

“It is time to put an end to this question that has been left open for more than forty years, to the detriment of an entire region,” they concluded. 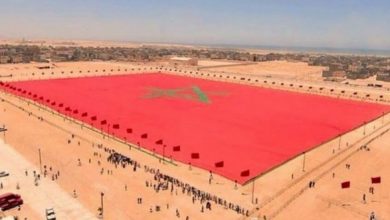 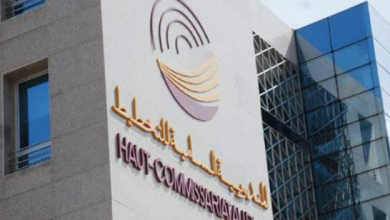 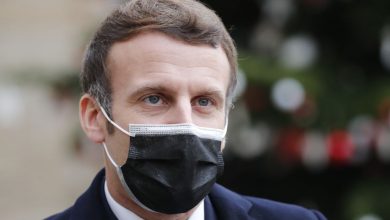 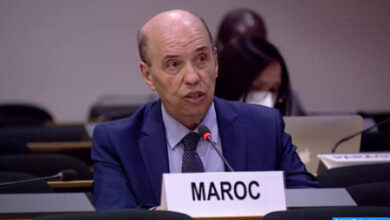 Morocco’s Contributions in Field of Disarmament Highlighted in Geneva