Morocco ranked second with four medals, including a gold one, on Saturday during the second session of the Arab Mathematical Olympiad, organized by the Arab League of Educational, Cultural and Scientific organization (ALECSO).

In addition to the gold medal won by Aya Akerjout, Morocco also obtained two silver medals thanks to Mouad El Mouatassim and Mohamed Ayoub Mabtol, as well as a bronze medal won by Aymen Moutie, Alecso said in a statement. 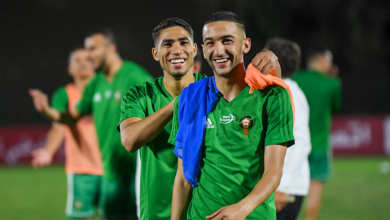 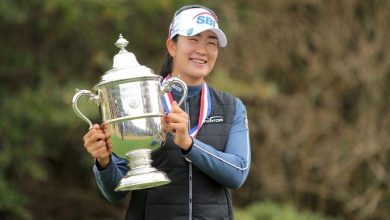 Messi reinvents himself for the final stage 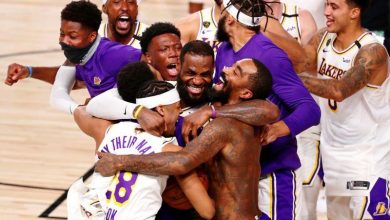