The government Council, held Thursday in Rabat, has decided to extend the state of health emergency across the national territory until February 10, 2021, as part of efforts aimed at curbing the spread of the pandemic of the novel coronavirus (Covid-19).

The Government Council examined and adopted draft decree No. 2.20.960, introduced by the Minister of Interior, extending the period of validity of the state of health emergency throughout the national territory to curb the spread of Covid-19, said Minister of National Education, Vocational Training, Higher Education and Scientific Research, government spokesman, Saaid Amzazi, in a press release read during a press briefing following the weekly cabinet meeting.

In order to ensure the effectiveness and efficiency of the measures taken in the context of the fight against the spread of the pandemic linked to Covid-19, this draft decree extends the state of health emergency throughout the national territory from Sunday, January 10, 2021 at 6 p.m. until Wednesday, February 10, 2021, at 6 p.m., said Amzazi.

He added that given the need to ensure that the provisions and measures taken are adequate with the evolution of the epidemiological situation in the different regions and provinces of the Kingdom, the draft decree provides for provisions allowing the government authority in charge of the Interior to take, in the light of the epidemiological situation, all appropriate measures at the national level, and the walis of the regions and governors of prefectures and provinces to take all executive measures to preserve public health order at the level of a prefecture, a province, a commune or other. 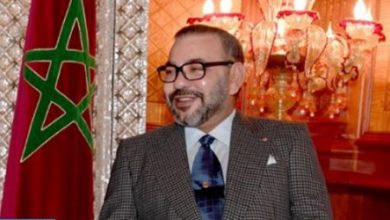 New Year: HM the King Exchanges Congratulatory Messages with Heads of State and Government of Brotherly and Friendly Countries 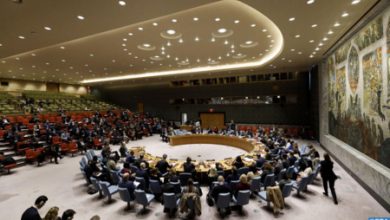 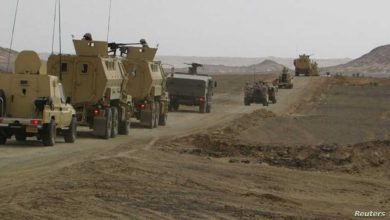