The Central Bureau for Judicial Investigations (BCIJ) dismantled, Tuesday morning, an ISIS-linked terror cell in the rural commune of Sidi Zouine (Marrakech-Safi region) made up of four extremists aged between 22 and 28.

This security operation is part of the ongoing efforts in the fight against terrorism and extremist organizations that seek to undermine the security and the stability of the Kingdom, BCIJ points out in a statement. 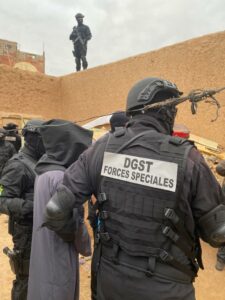 The leader of this cell had intended to attack targets and sites in Morocco, the source says, adding that this man was planning to join the camps of the Islamic State in the Sahel region following contacts with a leader within this organization who asked him to join the ISIS combat camps in order to carry out training on the manufacture of explosive devices.

Investigations carried out revealed that the “emir” of this terrorist cell used his welding skills to manufacture bladed weapons and explosive devices. He also carried out tests for the preparation and use of these explosive materials, before acquiring chemicals to complete the manufacture of these devices as part of the preparation of his terrorist scheme inside the Kingdom. 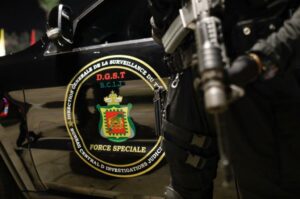 The cell’s members have decided to attack vital establishments and security sites, in addition to identifying people to be killed using knives, according to the modus operandi specific to the ISIS terrorist group, the statement adds.
Research and investigations revealed that the members of this terrorist cell were intending to enrol children in order to spread out extremist thought through holding meetings with minors in Sidi Zouine to indoctrinate them and teach them the foundations of the extremist spirit according to the “lion cubs of Khilafa” method, adopted by ISIS.

Search operations led to the seizure of bladed weapons of different sizes, computer equipment, a welding machine and chemicals that are suspected to be used in the manufacture of explosive devices, including 50 kilograms of ammonium nitrate, 3 kilograms of potassium sulphate, 4 boxes containing toxic substances and bags containing suspicious chemical powders as well as electrical wires. 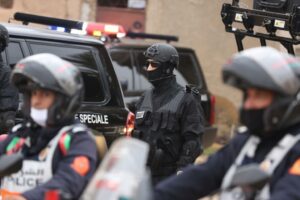 BCIJ officers noted the presence on an iron door of the home of one of the defendants a symbol that resembles the banner of the terrorist organization of ISIS.

The accused were placed on custody pending the end of investigations carried out by the BCIJ under the supervision of the competent public prosecutor’s office in order to shed light on the regional and international ramifications of this terrorist cell and identify any possible accomplices involved in this terrorist project.

This security operation confirms the continued upsurge in terrorist threats that threaten the security of the Kingdom and the safety of its citizens, as well as the determination of individuals imbued with extremist ideology to carry out terrorist projects under the banner of the terrorist organization of ISIS. 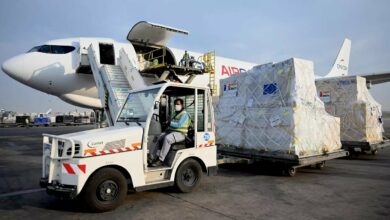 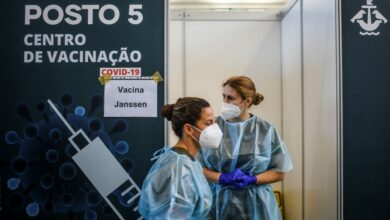 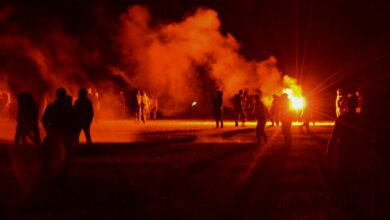