The use of the concept of “political police” in Morocco is not fortuitous, it is well thought out as evidenced by its repetitive use in the world of communication to enshrine this idea among users of social networks and virtual platforms, which have become a source of income, and who have chosen to resort to defamation against the country and its institutions to increase the number of viewers and ensure additional income even at the expense of the image of the homeland, noted this lawyer at the Tetouan Bar in an article published Thursday on “Hespress” information website.

There was even recourse to a non-patriotic “virtual opposition” which has no societal depth, he said in this article published under the title “political police in Morocco!”, noting that Moroccans are smart enough to not fall into this trap and easily see that the security apparatus of their country exercises important missions for the protection of citizens and the homeland, at a time when Morocco is claiming important political and diplomatic gains under the enlightened leadership of His Majesty King Mohammed VI.

The expert recalled, in this regard, recalled that several people prosecuted for offenses or crimes sanctioned by the penal code, insist in media outlets, to give a political character to their crimes and to present themselves as victims of “political reprisals”.

In this context, he underlined the persistence of some people in calling security agents and the judicial police as “political police”, in particular the National Brigade, which exercises its missions within the framework of the law and under the supervision of the prosecution and judicial control.

The fact that the security apparatuses in Morocco have acted for a very long time within the framework of the law is even one of the indicators of progress and development at the level of the institutional, legislative and judicial reform undertaken by Morocco, he pointed out. 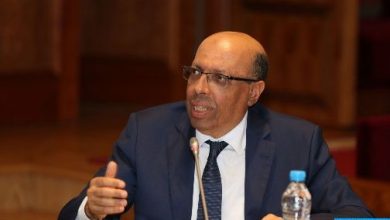 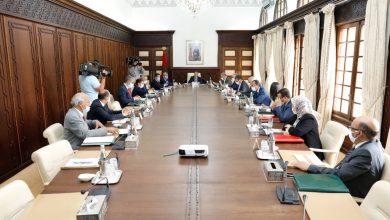 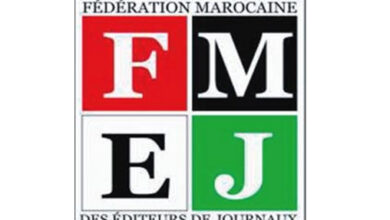 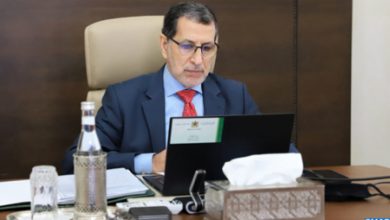