Luxembourg Prime Minister Xavier Bettel left the hospital Thursday after four days of tests and treatment for a persistent case of COVID-19 that forced him to delegate some of his work, the country’s government said.

The Luxembourg government said that “because of the improvement of his health,” Bettel will reclaim his full functions as prime minister on Friday. Finance Minister Pierre Gramegna had taken over some of the prime minister’s duties earlier in the week.

While hospitalized, Bettel, 48, was diagnosed with insufficient oxygen saturation. He also suffered from COVID-19 symptoms, including coughing, headaches and a fever.

Bettel received his first coronavirus vaccine in May and had been scheduled to get his second AstraZeneca shot on July 1.

“The prime minister will work remotely for the rest of the week, which coincides with the end of his self-isolation period,” the government said. The period started the weekend after the June 24-25 European Union summit, which Bettel attended. 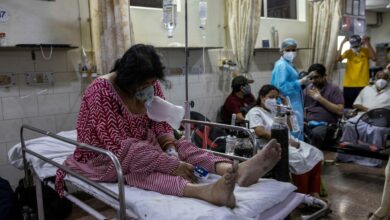 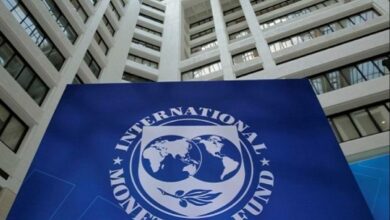 Nigeria beginning to recover from effects of COVID-19 – IMF 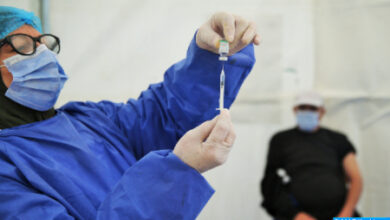 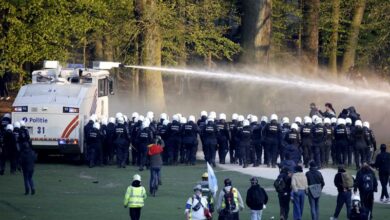